Behind the Scenes, Dealing with Type 1 Diabetes, Living with Coeliac Disease | 0 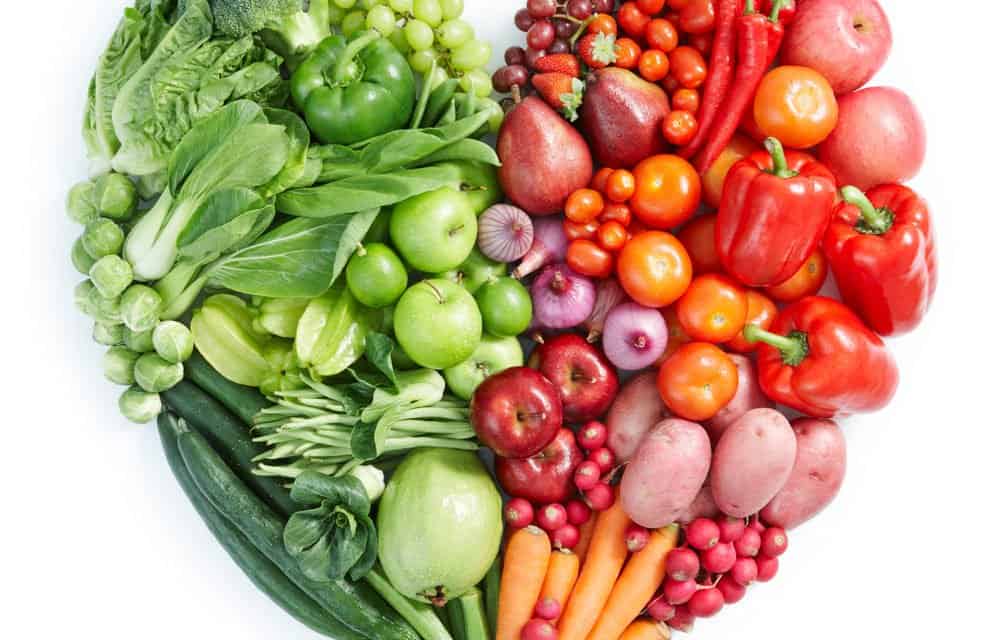 I’m going to have a ranting/purging post, It’s about this surge in healthy eating guru’s, media saturation on the subject, well-meaning people and the pressures we put on ourselves.

I’ve been body conscious as long as I can remember which had always been met with curled lip snarls from people saying ‘what have you got to worry about’? That’s not the point, it’s my skin and I have to be happy in it. I met my hubby at 15 years of age and for the first 4 years I weighed 7 stone at a height of 5′ 6”, I never quite got under the 7 stone mark which still vexes me to this day, REALLY vexes me! Lets face it, neither an ideal weight for a young lady to be, nor a healthy attitude to have.

I have been very, very careful not to pass this buried feeling onto my children and in particular my daughter. She of all people, cannot afford to develop anything remotely sinister when it comes to dieting as this would not go down well with her diabetes. In fact, diabetes would enjoy kicking her in the butt. But wait! That’s right, she IS Diabetic, therefore food knowledge is paramount, carb counting, bolusing, snacking, bolusing, drinking, bolusing…oh yes! AND she’s Coeliac so there’s ingredient scrutinising, cuisine limitations and the overall feeling of food censorship.

So am I wasting my time trying to protect my rapidly maturing 11 year old from body image, diet and food fads? Erm, no! It’s my duty as mum to provide these services along with undying love and affection. But, if my daughter were to say, put on a few pounds, have a swollen tummy after a contamination, digested too much lactose, or be pre-menstrual then what’s to stop well wishing people from offering their good intention advice? Advice based on oodles of news articles, headlines, questionable healthy eating programmes (naming no names: sisters!) magazine articles, social media sensationalism and even bloody supermarket mags jumping on the band wagon. I can see I’ve got my work cut out for me!

Problem #1 began on 10th April 2008, 20:00 in the evening to be precise with a life changing diagnosis. To the parents out there, what’s the biggest thing your toddler has/had control over during those terrible two’s and tyrannical three’s: short answer FOOD! If they didn’t like, or were in a strop, the choo-choo train was not going in the tunnel. Beth was now Type 1 Diabetic and had something particularly crappy to get get stroppy about, who could blame her. Her blood sugar levels were all over the show, and meals would either be the saviour or the reason for a meltdown. I felt as though I had lost parental power when it came to food. In an ideal world a diabetic injects 20 minutes before eating after working out what carbs they are about to eat. In a toddlers world, you inject, scrape the food off the floor or walls and shove something, anything, in your child’s mouth to make up the carbs and keep them from having a hypo. It’s not the best way to deal with the situation but at the time, it’s what we did. When I was young if my sisters or I were rude or naughty “off to bed with no supper” with Beth if she had no supper she’d run the risk of hypo’ing in her sleep….you get the idea, food became an issue for me….again!

Problem #2 began 18 months later when Beth was diagnosed with Coeliac’s Disease. This was the body blow I had expected but by no means prepared for. Wow! Now we had to carb count, radically change our diets and I had to cook for an increasingly fussy child. I tried to cook so many meals from scratch and each one failed to impress. My energy levels fell, my enthusiasm waned. Food and I fell out once more.

Problem #3 crept up on us. Lewis has now been diagnosed ASD with Anxiety. Anyone in the know will understand that certain routines develop and become the norm in the life of a child with ASD. It pains me to say that Lewis is probably the healthiest eater out of all of us. His diet consists of several flat peaches and apples every day, 2-3 bowls of coco pops with a handful of chocolate pillows thrown in for good measure and fizzy sugar free flavoured water. If I’m lucky he’ll eat his croissant with chocolate spread that he demands for lunch everyday at school but rarely actually eats. Sometimes, when in the mood he’ll devour a punnet of grapes, strawberries or baby plum tomatoes in one sitting. 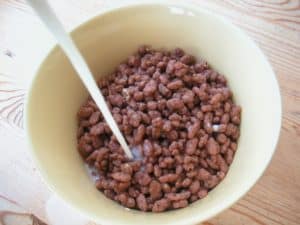 Problem #4 is me! I struggle with a positive mental attitude, I am utterly exhausted to my bones at putting on a brave face and I’ve completely lost my way when it comes to healthy eating. I have family pecking at my conscience. Every where I look there’s a before and after shot of someones success story on the current 90 day plan. What’s-her-face is cutting out sugar and replacing it with truck loads of maple syrup. Oojamaflip has recipes that’ll give you energy for the gym and keep you trim. Finally Thingy-ma-bob is spiralizing enough vegetables to stuff a pillow! These messages keep by-passing my common sense instead poking at my sense of failure. I am the heart of this family and when I’m broken, it goes to pot. My nerves make me feel sick so I skip meals, my energy levels plummet so I binge, my sense of failure kicks in so I am repulsed by my lack of control, then the nerves start…and so begins the cycle again.

Here comes the science bit….because you’re worth it!

I say science in the loosest of terms. It’s basic common sense, eat three square meals a day, snack sensibly according to the energy your using up at the time. Don’t skip meals. Drink plenty. Eat a little of what’s naughty and lots of what’s nice. Ignore those specific types of ‘helpful’ comments and demonstrate self respect. Simple hey? So why am I a prime example of what NOT to do? Where do I find the strength from to start being a better me, better mum?

…Gosh! were you expecting the answer? Blimey, if I had that this post wouldn’t exist! I guess I need to buck up my ideas, recharge my batteries, quit complaining and get on with it? Maybe I will, in the meantime if anyone can relate or has the slightest idea of where to start could you please point me in the right direction because my sat nav’s broken! 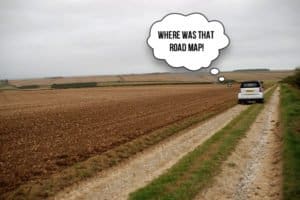