Summer Time Blues; A post about why I’ve not posted for a while!

Behind the Scenes, Living day to day with Autism | 31 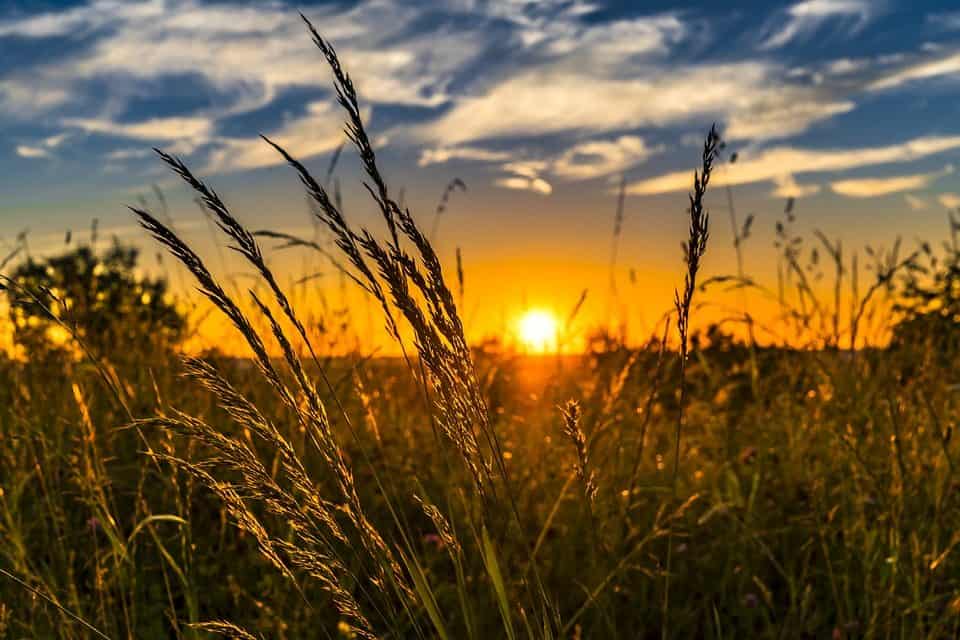 The summer time blues certainly did a number on me this year! It feels like months since I’ve written a new blog post, but when I look back I’ve actually posted three times since the kids broke up for the summer holidays. There was the vegan Tropical Chocolate Banana Bread, the review of Abel & Coles Fruit & Veg Box and the call for wannabe bloggers to sign up for an event I’m planning with Le Coin de Mel and Free From Farmhouse.

Actually, now that I look back I’m reassured that I’ve not completely abandoned the blog, it’s just that to write a blog takes one heck of a lot of time. Planning, prepping, creating, editing, and managing the aftermath. I kind of knew this was going to be tough over the summer period with my two at home, and I also knew that the summer times blues would come a knocking.

Holidays can be particularly difficult for me. What am I saying! They’re particularly difficult for many parents, for lots of different reasons, too many to mention in fact (I did start to list them and it got silly). What I’m trying to say is that I know that my mental health takes a beating during the holidays; the worst is always February half term for some reason. Possibly the combination of post-Christmas blues, mixed with big bills to pay, dark days and a lack of vitamin D. You can expect to find me under the duvet or curled up on the sofa for that week feeling sorry for myself.

For God sake woman, what ARE you whittling about? It’s not about you, it’s the kids week off, you need to buck your bloody ideas up lady and do what’s best for the kids, when’s the last time you took them to the park, swimming, shopping in town?

Whoa there! That’s the other Rebecca talking! I’m not certain but I think she hates me?

Nobody loves me, everybody hates me….why don’t you just quit whining!

Sigh! Scrap that last indecisive thought; she hates me.

I literally have my head in my hands now…well, not now, just then…before I started typing again. Look, the point I’m trying to make about summer time blues or any other blues for that matter of fact (before bully Becca butts in again), is that I over analyse EVERYTHING. I’m either not taking the kids out enough, not letting them rest enough, not feeding them properly, not entertaining them, not giving them space…I’m not getting any of it right and by the time I’ve finished analysing every sodding detail it’s bedtime (which can be anytime between 9 and 11pm for my two in the summer holidays). In fact, there have been evenings, many evenings, where I’ve said to Bethany ‘night-night, I’m going to bed now!’

And as I lay there in bed waiting for sleep (which incidentally isn’t a long wait) I review the day and my failings as a mother and half-heartedly promise myself I’ll do better tomorrow. I’ve become so embroiled in the finest of fine details that I’ve missed the bigger picture.

I haven’t blogged because I felt guilty doing so; my time should have been spent on the children.

I didn’t take the kids out as often as I’d have liked; I worried too much about the consequences of taking Lewis out.

I didn’t meet up with friends like I had intended; my heart just wasn’t in it.

Okay, okay, so you didn’t do some of the things you planned, but you did do other things, try listing those instead? It may not be as bad as you think?

I like her. That’s reasonable Rebecca. Right, so what DID we do?

We went on holiday for a week on the Norfolk Broads.
I took the kids to Emmaus twice.
We ate in Galonne’s Ice Cream Parlour twice.
Lewis had a day out with his friend.
The same friend came for a sleep over.
Beth had her friend over for a whole day, she made her pancakes.
We returned to The Broads and stayed in Wroxham Hotel for the night.
We spent the day at Bewilderwood.
My sister and I took our boys to a skate park (briefly, it was raining and a death trap!)
I took the kids to the Bird of Prey Centre (Lewis went twice)
Lewis did go to fun swim but was disappointed that the inflatable wasn’t up.
I did take my two into town to get school supplies (it was 50% fine, 50% horrifying, but at least I tried)
My sister took them to the Oasis Pool with her boys.
Beth and I checked out some local charity shops and visited The Pudding Club Café

Well that’s all I can remember for now but that’s something right? It’s definitely not nothing.  Why thank you reasonable Rebecca, THIS demonstrates perfectly why I started to blog in the first place. It’s exactly this kind of self-support that I should do more often.

Let’s summarise; I started writing this feeling that the summer time blues had won, I’d failed the kids in many ways over the holidays and that I’d not blogged in what seemed like eight weeks. In actual fact I’ve posted three blogs in six weeks and going by the list above I’ve not starved the kids of times out away from the house and the dreaded electronics. I’ve also not literally starved the kids and I’m getting through a veggie box each week so they must be eating something good for them right?