Behind the Scenes, Living with Coeliac Disease | 0 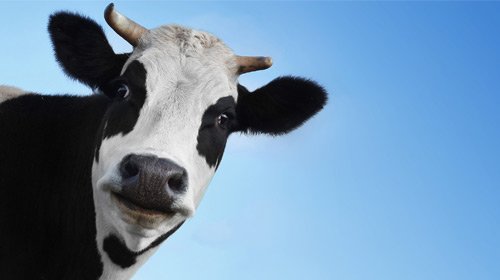 Bethany showed all the symptoms of Coeliac Disease about 12 months after her Type 1 diagnosis … it took another 6 months to get her diagnosed with Coeliac. This blog entry focuses on the impact that Coeliac Disease can have on the body failing a speedy diagnosis, to get to the lactose intolerance I need to take a run up first…

The truth be told, Beth had suffered with Coeliac for a long time before diagnosis, how do I know? Because of her teeth! The new second teeth forming in Beth’s gums were damaged by the malabsorption caused by her Coeliac Disease, this can appear in many different ways but in Beth’s case her second teeth grew mottled in colour; creamy with light white patches.

I’ve mentioned in previous posts about Beth’s Pica and this was how I eventually pieced together the fact that she had Coeliac Disease, she’d eaten the surrounding brick of our fireplace! 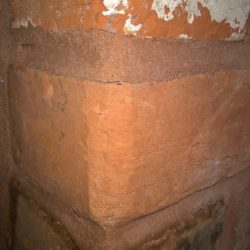 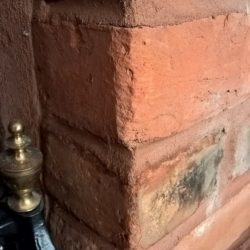 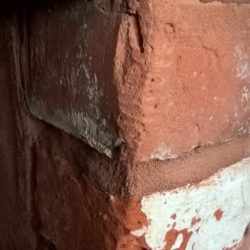 In fact, she’d been eating brick, dirt, school chalk, pencil shavings, rubbers (erasers) and stones … it made me chuckle that she developed a particular liking for the lumps of chalk stone in the garden … which she then proceeded to bring into the house and wash before eating! Of course this was no laughing matter and I certainly intercepted her when I could, sadly I didn’t always catch her in time and on one occasion it was one stone too many. A routine half yearly trip to the dentists identified that Beth had fractured 2 of her baby molars and there was no alternative but to extract them. Only half a year later we discovered further problems and a third tooth had been fractured resulting in a third extraction.

I remember November 2010,  18 months after her Coeliac diagnosis we’d been experiencing all the symptoms of a gluten contamination, these were more painful to Bethany now as she’d been following a strict gluten free diet and her body wasn’t used to the feeling of being glutened. What bowled us over was the pungent flatulence, bless her, this was taking it to a new level! We took her to the hospital for tests and were surprised to find that she had no antibodies in her blood, therefore not been contaminated! Back to the drawing board, I did a food diary just for my peace of mind to see what she was eating and if there was a pattern and It was then that I’d realised that she had a lot of dairy in her diet … I wonder? 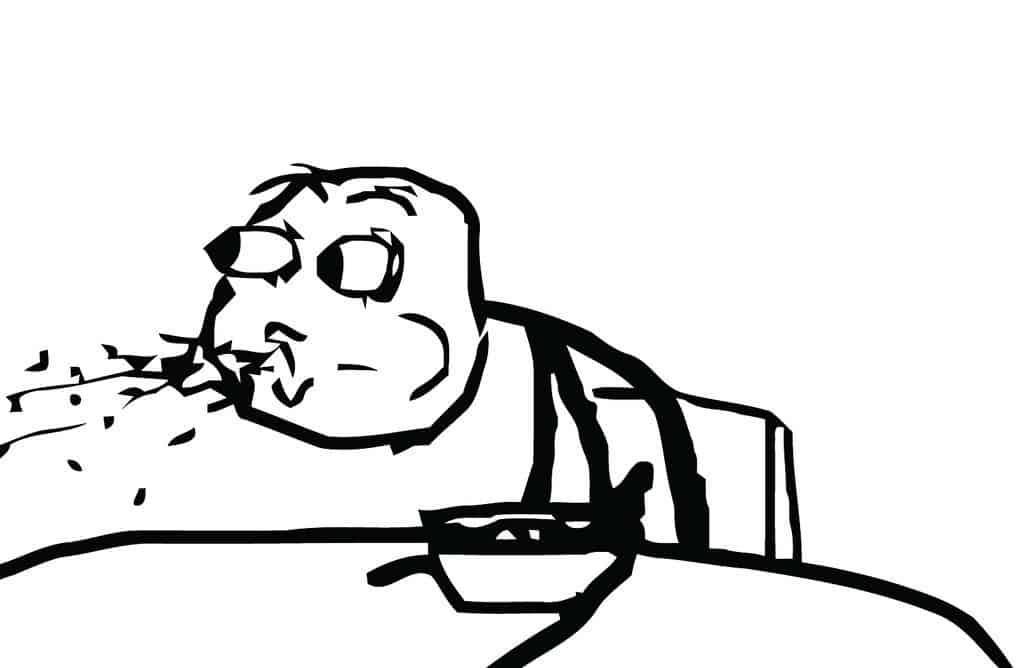 Basically Beth’s gut had been so damaged by the effects of ingesting gluten that this in turn had a knock on effect in her stomach and intestine when it came to producing Lactase which breaks down the Lactose. That was the answer, the solution was to observe a Gluten Free, Lactose Free diet for 6 months – bugger! Christmas was going to be interesting!

Lactose is viewed in its different forms of food you have the definite no, no’s such as a glass of milk or cream, the not right yet’s such as the yogurts and cheese and the maybe in a while’s such as the cakes and biscuits e.g. pure form, pasteurised/prepared form and cooked form.

I have to be honest, those 6 months are a bit of a blur to me regarding baking, I believe I may have lost my mojo? I seem to recall how desperately deflated and unmotivated I felt about baking, but I also recall how Beth loved almond and hazelnut milk and at a push rice milk. I also remember going to painstaking lengths to make mint and orange fondant filled chocolates at Christmas so she had her own special bowl of sweets. She hated the lactose free cheese so pizza and many other meals were totally of the menu, and I am very thankful she was able to have soya because I knew through a very dear friend that not having soya on top of everything else was almost game over!

So to round up, not being diagnosed quickly with Coeliac Disease meant that Beth had eaten our fireplace, broken 3 teeth, compromised her permanent teeth and developed secondary lactose intolerance – every cloud has it’s silver lining though and 6 months later Beth was back on lactose … pizza, muller rice and icecream!